Hollywood by the Coliseum 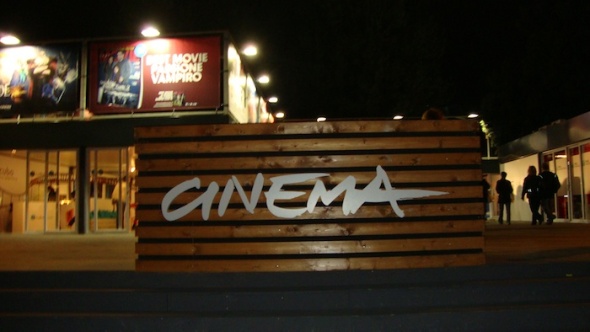 The city of Rome will host the seventh edition of the Rome Film Festival, on Nov. 9 – 17.

Two American movies will be competing among the thirteen films on the competition: A Glimpse Inside the Mind of Charles Swan III by Roman Coppola and Marfa Girl by Larry Clark.

Many other films will be presented outside the competition.

Italian movies fans are waiting for the preview of The Twilight Saga: Breaking Dawn – Part II on Tues. 13, Il cecchino by Michele Palacido and Mental by Paul Hogan.

The program will also include three other sections: CinemaXXI, Alice nella città, and Prospettive Italia.

Cinema XXI is a competitive selection of films devoted to the new trends, embracing various genres and lengths and includes 50 movies.

Alice nella città is dedicated to the young audience — a sort of independently organized parallel sidebar.

Prospettive Italia is a collection of 32 movies, focused on new trends for the Italian movie industry.

Rome Film Festival is going to take place this year in a special location: the spectacular complex of Auditorium Parco della Musica in Rome. Designed by the archistar Renzo Piano, The Auditorium gives a special atmosphere to the Gala. Roman people do the rest.